Driving with the Harmony Super Charger

Joachim did not stop after his first success: Over the following years, he discovered that the principle which he had discovered and the technology which he had invented to apply it works not just in a car’s engine but almost anywhere!
Soon, it became clear that the increased coherence would enable any system to work better.

Brake pads which last up to three times longer than “normal”. 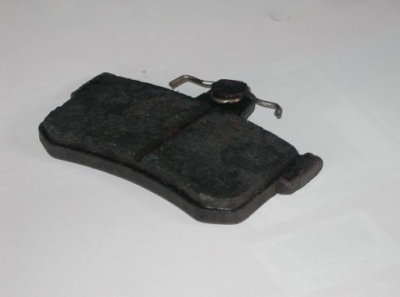 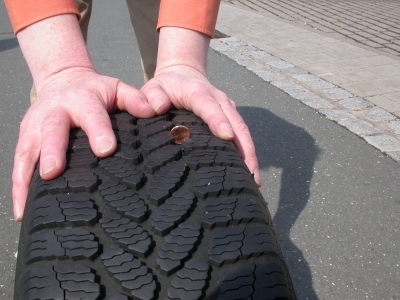 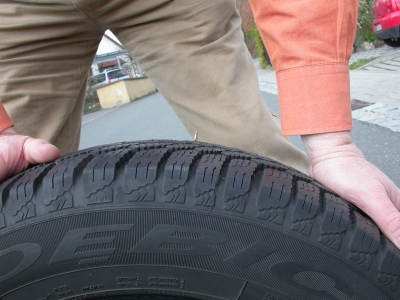 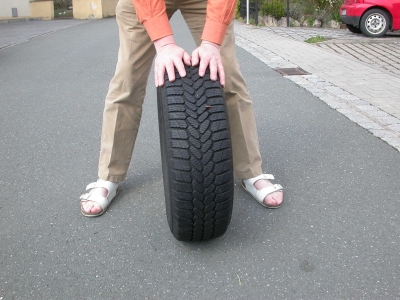 Click on each picture to see it in large format. Coin is a US 1 cent piece

Road holding has become phenomenal - even racing drivers as in this NASCAR example state that they are winning races on the bends because they can go around them much faster than the other cars. Further, driving on pressed show and ice has become much easier.

All of these, of course, also make significant contributions to road safety.

In 2005, we were asked to develop a single product which could be applied to any car and to do everything necessary from one central position. Working together, Joachim Wagner and Karma 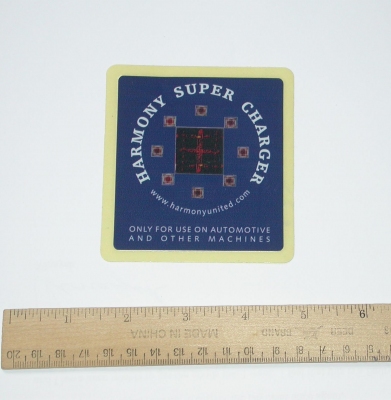 Singh developed the Harmony Super Charger to do precisely this. Although the project was eminently successful, the motor manufacturer for whom we developed it decided not to use it, ostensibly because their own engineers did not understand the principle upon which the technology is based but, perhaps, because it makes the entire car last many years longer. We even received a letter from their head office in Stuttgart forbidding us to mention their name!
The salient point here is that the Harmony Super Charger also includes the driver in its field of function. You get better information quality which you can process more efficiently, perturbations from electro smog are eliminated, you are calmer and more centred all of which enables you to do your job much better. Many have said that their car feels much safer. It is; because YOU are doing your job much better!

The first car to be outfitted with the newly developed Harmony Super Charger was Karmas own Rover 827; an English right hand drive car which Joachim had found for him abandoned in an underground garage near Mannheim in Germany. Right hand drive cars with English papers are not easily sold in Germany and Karma was able to purchase it for about half of its notional value in England.

The enormous cost savings due to reduced wear and tear over the following three years enable us to make this statement:-

Additionally, this model of car is one which is notorious for failing emission control tests which means that, by law, it has to be taken off the road immediately. For this reason, the workshop 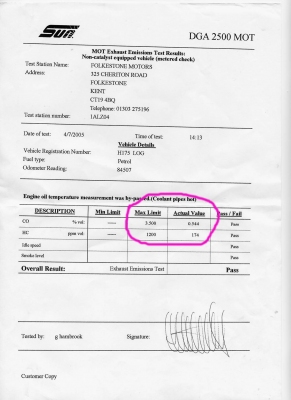 tried to persuade Karma not to go through with the test but, instead, to drive it illegally until he was caught.

Karma, however, insisted and here is the test certificate showing that the measured emissions were a small percentage of the maximum allowed.

This has continued and all three of his subsequent cars evince emissions way below the levels permitted.