Why does the Harmony Technology make things work better?

Since mankind began, in the 18th century, to build machines of metal we have, to some extent, 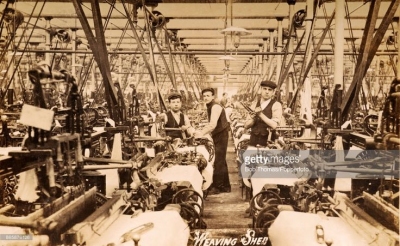 learned that some metals work relatively well together but others not. It is, by no means, clear why this should be. Magnetics can, obviously, play a role but this does not cover even 10% of the anomalies presently known.

Although carpenters, coopers, wheelwrights, fletchers, shipbuilders and all others who work with wood knew that certain woods could be combined and others not, it is still largely “incomprehensible” that this knowledge should be applied to different metals. And yet, if we look at the sub-molecular structure, we see that it is very difficult to find any distinctions between woods and metals!

Working at what is still today the frontiers of scientific knowledge, Joachim deduced that it is the quality and clarity of the electron stream (which holds everything together) which determines not only how well a particular tree or piece of metal will function but also how compatible it will be with the forest in which it stands or the machine in which it participates.

If the electron stream is ordered, i.e. coherent, then the system in which the electrons are participating can express its optimal function. Further, two or more “systems” which are in contact can much more easily find their natural resonance and “live” together in harmony for their common good. This was the clue which Joachim followed to achieve “the impossible”.

In a car’s engine, there are many different systems working in the same space but without reference to each other - each just does its own thing because the stress levels are too high to permit them to naturally find their resonances with each other.
Joachim discovered that by removing chaos from the electron stream, which he achieved by “offering” the natural order via an electron mirror, the disparate systems would work more and more together.

The logical place to begin was with the ignition as this is the most chaotic system in the engine. Each spark is either too soon, too late, too much, too little or, very occasionally, just right. None of the sparks establish any coherent relationship with the ignition in any of the other cylinders which means that a great deal of energy is wasted just in overcoming the inertia of the pistons which were not moved at exactly the right moment. Further, the chaotic burn caused by a chaotic spark creates a lot more exhaust gasses than necessary. Finally, the erratic burns, as you can see in these before and after graphs, dramatically increase engine wear because they tend to shake the piston instead of smoothly pushing it. 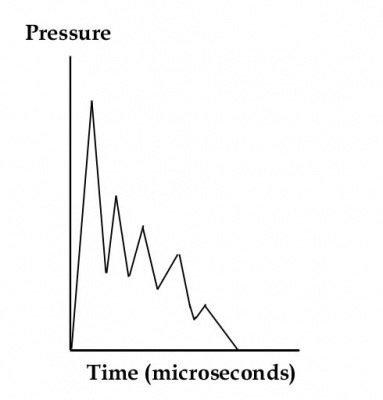 Without the Harmony Technology 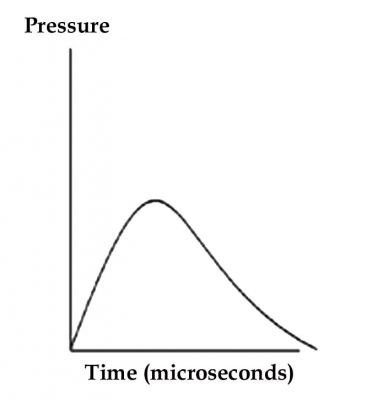 Ordered with the Harmony Technology

So, not only had Joachim achieved his objective of reducing consumption and increasing performance by eliminating the wastage due to overcoming the inertia of incorrectly fired pistons but also, by making the burn itself more coherent, he had reduced exhaust emissions.

This was just the beginning!